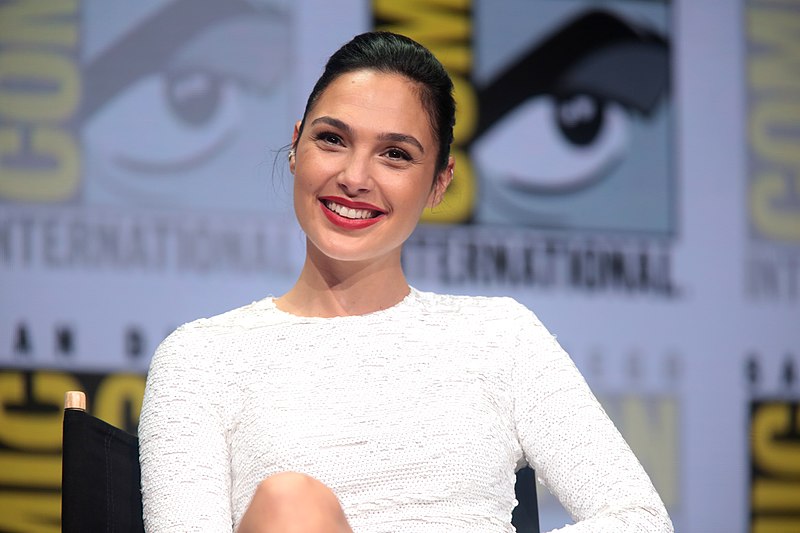 🔺  There’s been controversy online with the announcement of Gal Gadot to be cast as the lead in the new Cleopatra film. Outside of the “cultural whitewashing” discussion on social media, this film has already garnered lots of media attention, with Wonder Woman director, Patty Jenkins, suggesting the film will be told “through the eyes of Cleopatra herself for the first time in history”. One of the most iconic portrayals of the Egyptian royal was Elizabeth Taylor’s version in the 1963 movie Cleopatra. Not only did this adaptation become the highest-grossing film of that year and receive four Academy Awards, but it was also cited as influencing American culture of the 1960’s, raising conversations about feminism, inspirational female leadership, suicide and extravagant lifestyles of the rich. Not to mention the accentuate of the character’s eyes through colourful heavy eye makeup and darkened brows. Although no release date has been set, the character visuals and political impact of the new Cleopatra film is something to consider for the back end of 2021, early 2022. https://www.theguardian.com/film/2020/oct/14/gal-gadot-cleopatra-backwards-step-for-hollywood-representation 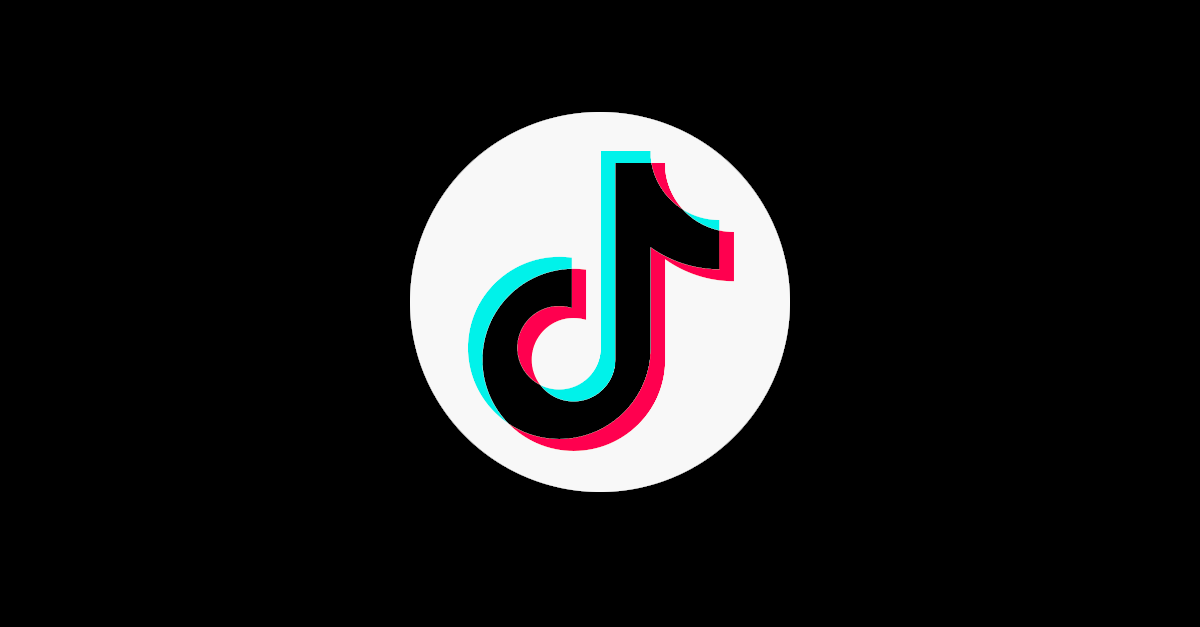 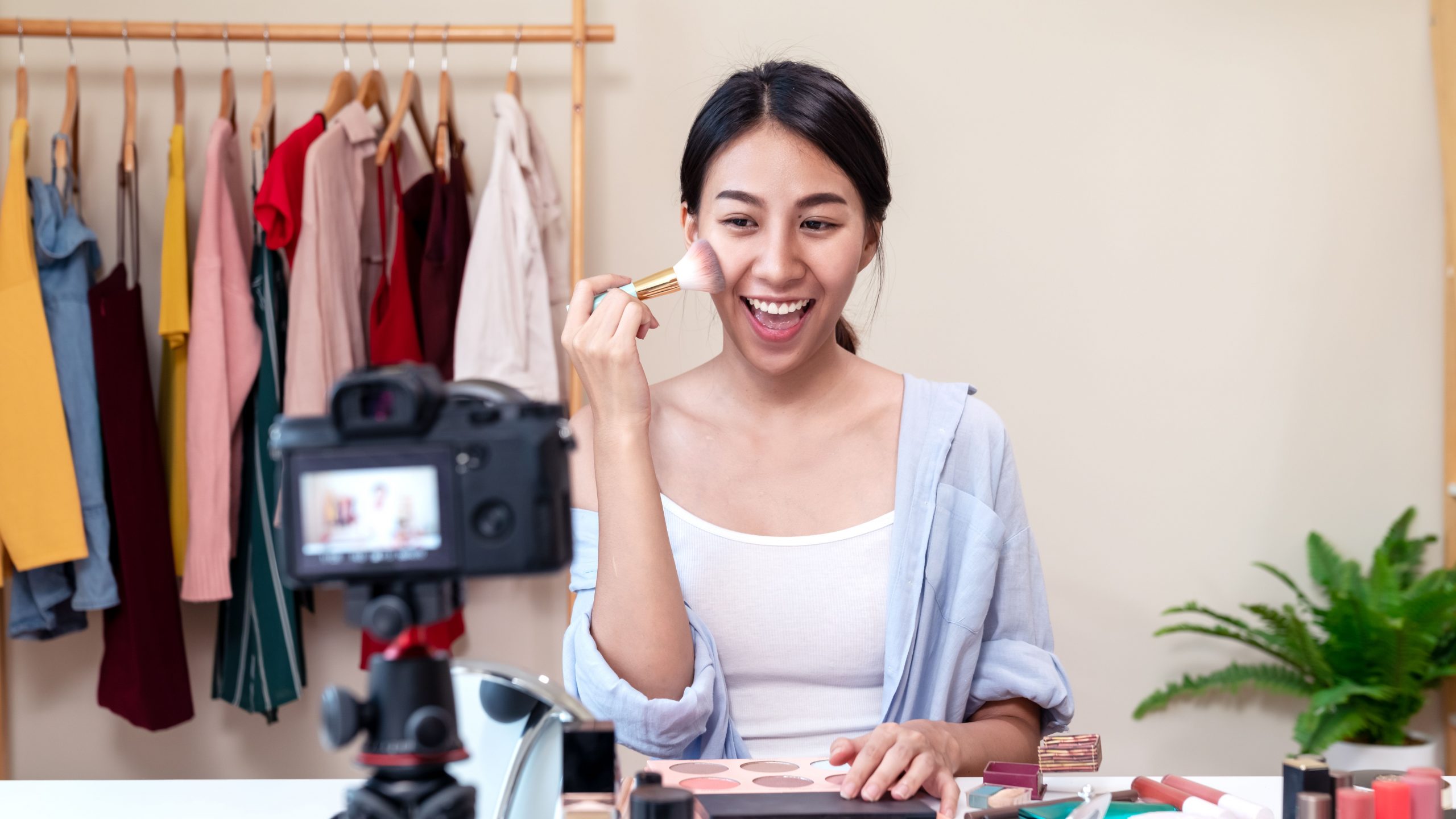